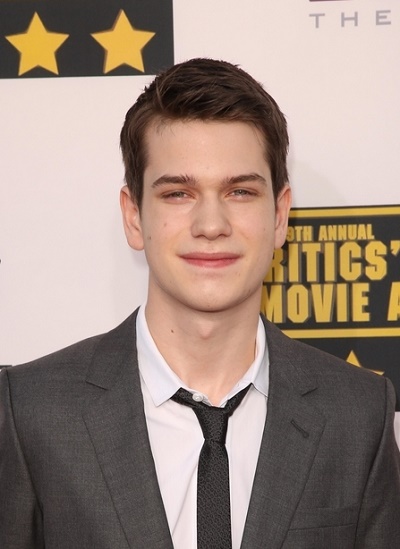 Liam James is a Canadian actor. He is known for having starred in the film The Way, Way Back (2013).

His father, Derek, wrestled in the Olympics.

Liam’s paternal grandfather is Allyn James (the son of Edward Daniel James and Violet Anne Carleton). Violet was the daughter of Joseph Henry Carleton, whose parents were from Ireland, and of Annie Caulton, who was born in Worchester, Lancaster, England.

Liam’s paternal grandmother is Evelyn James (the daughter of Arthur Leslie James and Pauline Morasch). Pauline was the daughter of Henry Morasch and Katharine, who were ethnic Germans from Saratov, Russia.