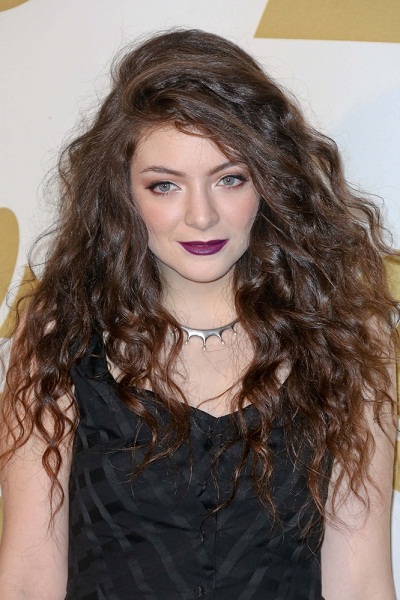 Lorde is a Kiwi singer, songwriter, and record producer. She is the daughter of Vic O’Connor (Victor Peter Gerrard Andrew O’Connor) and poet Sonja Yelich (Sonja Marija Yelich). Her father was one of eight children in a religious Catholic family.

Lorde’s maternal grandfather is George Branko Yelich (the son of Branko Jelić/Jelik/Yelich and Radmilla/Radmila Anrath, born Terezija Anrat). George was born in Wukovar/Vukovar, Općina Vukovar, Vukovar-Syrmia County, Croatia. George and his mother came to New Zealand, through Trieste, in June of 1949. Lorde’s great-grandfather Branko was the son of Kristina. Lorde’s great-grandmother Radmila was the daughter of Dragutin “Karl” Anrat and Wilhelmina “Vilma.” Lorde’s grandfather George was of the Orthodox Christian faith. His mother Radmilla likely converted from Catholicism to Orthodoxy. She may have had German ancestry. Referring to her Eastern European roots, Lorde stated in an interview on Vevo Lift that she is a “little bit Croatian,” and has also said that her ancestry is Serbian.

Lorde’s maternal grandmother is named Lana/Leilani Carol (the daughter of Patricia “Pat” Howley). Patricia was the daughter of Clyde Emile Howley, who had English and Scottish ancestry, and of Mickey Florence Moore, who herself was born on Wallis Islands, as Florence Ellen Edith Moore, to an Irish-born father, Matthew Moore, and a mother, Fausita, who likely was a native Islander. A picture of Mickey can be seen here.