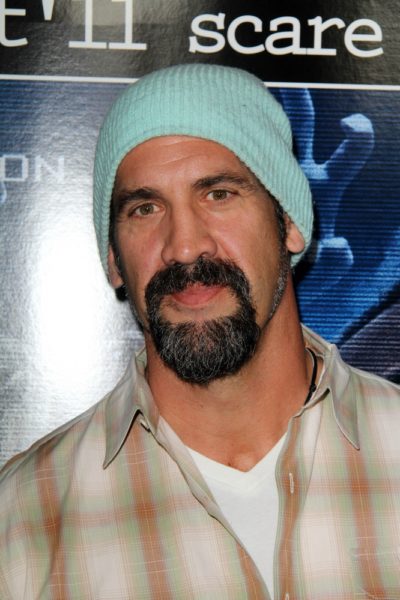 Matt Willig is an American actor and professional football player. He played in the NFL.

Matt is the son of Gen and Charles Willig, Jr. He has two children.

Matt’s maternal grandfather was Robert Ayoob (the son of Joseph T. Ayoob and Jennie Ramieh). Robert was born in Pennsylvania, to parents from Mount Lebanon.

Matt’s maternal grandmother was Alice Salem (the daughter of Naif/Naife “Michael” Salem/Salim and Susan “Susie” Nader/Nadir). Alice was born in Pennsylvania, to parents from Brummana, Lebanon.