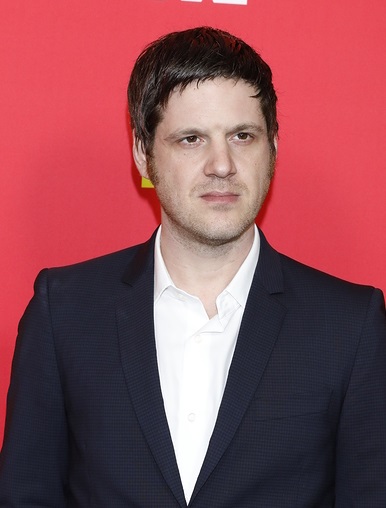 Esper in 2018, photo by kathclick/www.bigstockphoto.com/

Michael Esper is an American actor.

Michael is the son of acting teachers Suzanne and William “Bill” Esper, of The William Esper Studio in Manhattan.

Michael’s paternal grandfather was James V. Esper (the son of Slaby/Sliba/Slaiby “Sylvester” Esper and Helen Joseph Simon). James was born in Pennsylvania, to Arab emigrant parents. Slaby was born in Damascus, Syria, or in Lebanon, the son of Abraham Esper. Helen was also from Sabtiyeh, Lebanon, the daughter of Salomon.