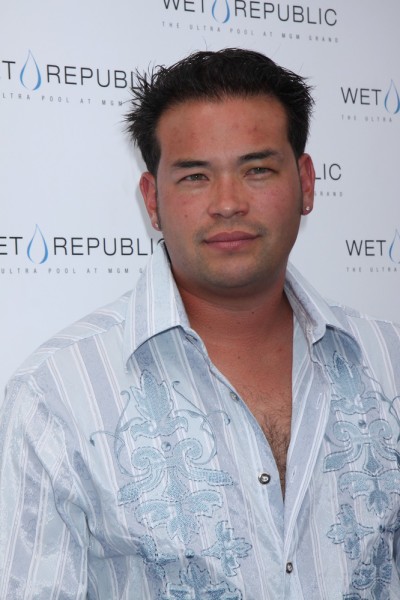 Gosselin in 2009, photo by Prphotos

Jon Gosselin is an American television personality. He starred in the reality television series Jon & Kate Plus 8, alongside his then-wife, Kate Gosselin, and their eight children.

Jon’s father’s ancestry is French-Canadian, Irish, and Welsh. Jon’s mother was born and raised in Hawaii, of Korean descent. This was stated in the Korean American Journal.

Jon and Kate’s children have also inherited Jon’s Korean looks. When asked to comment about this, Jon’s mother stated that the “Korean gene is very strong.” Kate said that she wanted her kids to look like Jon and that she always wanted little “China dolls.”

Jon’s paternal grandfather was Joseph Gosselin (the son of Frank Louis Gosselin and Kathleen/Catherine Lang/Long). Joseph was born in Massachusetts, and was of French-Canadian descent. Louis was born on Prince Edward Island. Kathleen was born in Madawaska, New Brunswick, the daughter of François-Xavier Long and Adèle Ouellette.

Jon’s father distant ancestor, Françoise Grenier/Garnier, may have been an Indigenous Canadian.

Sources: Genealogy of Jon Gosselin (focusing on his father’s side) – http://www.geni.com