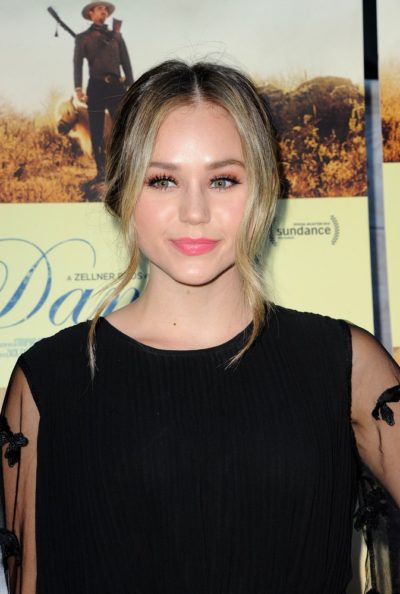 Bassinger in 2018, photo by prphotos.com

Brec Bassinger is an American actress. She stars in the series Stargirl. She is the daughter of Shelley and Raymond Bassinger.

Brec’s paternal grandfather was Hubert Tom Bassinger (the son of Gus Valentine Bassinger and Mary Lee Moore). Gus was the son of William Lafayette “Will” Basinger and Bellzora/Bell Zora Simpson. Mary Lee was the daughter of James Richard Moore and Cornelia L. Jacks.

Brec’s paternal grandmother was Shana Jean Noble (the daughter of Raymond Gale “Ray” Noble and Rubilee Smith). Shana was born in Colorado. Raymond was the son of Clinton Noble and Allie Mae Anderson. Rubilee was the daughter of Oscar H. Smith and Betty A.