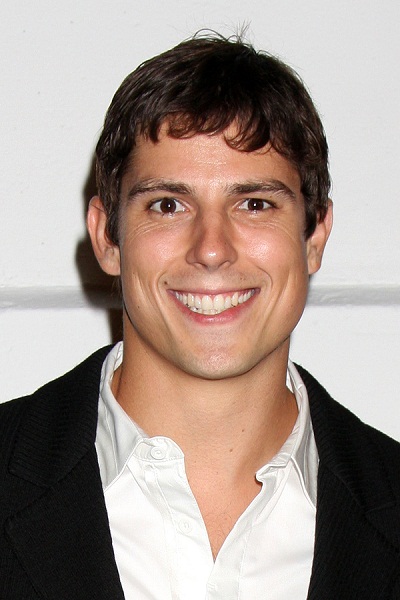 Faris in 2010, photo by kathclick/Bigstock.com

Sean Faris is an American actor, model, and producer. His roles include the films Sleepover, Never Back Down, and Yours, Mine & Ours, and the show Life as We Know It.

Sean is the son of Katherine and Warren Faris. He is married to actress Cherie Jimenez, with whom he has one child.

Sean’s paternal grandfather is Warren William Frank Faris (the son of Mark Lowery H. Faris and Christine Lee Mebius). Warren was born in Alabama. Mark was the son of Robert Faris and Minnie Lowery. Christine’s father, Charles Frederick Ernest Mebius, was born in Canada, to a German father and an Irish mother, and Christine’s mother, Mary Jane Faris, was American.

Sean’s maternal grandfather is Kerry M. Miller (the son of James Bedford Miller and Amanda Corrine Murphy). Kerry was born in Kentucky. James was the son of Alonzo Miller and Goldie Jackson. Amanda was the daughter of John Murphy and Leta Taylor.

Sean’s maternal grandmother was Diana Jo Parr (the daughter of Joe Bailey Parr and Lady Gertrude Cowan). Diana was born in Texas. Joe was the son of Isom Green Parr and Annie Lou Green. Lady was the daughter of Paul Howard Cowan and Adele Anna Koebel, who was of German descent.