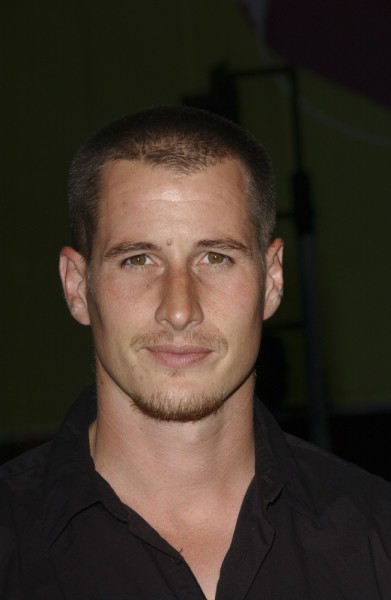 Brendan Fehr is a Canadian television and film actor and model. He is known for starring in the science fiction series Roswell and the film The Forsaken, among other projects.

Brendan is the son of Hilda and Jacob Fehr. His family moved to Winnipeg, Manitoba, around 1990. He is married to Jennifer Rowley, with whom he has three children.

The surname Fehr is German, most common in southern Germany, near the border of Switzerland. His ancestors were Mennonites from the Chortitza Colony.

Sources: Genealogies of Brendan Fehr (focusing on his father’s side) – http://daveloewen.com/genealogyklassen
http://www.fehrgenealogy.com