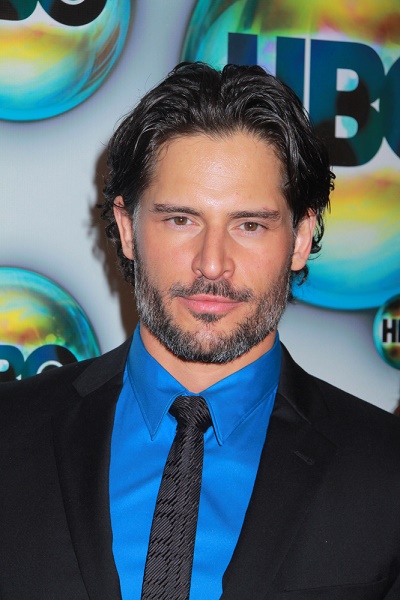 Joe is the son of Susan and Charles Manganiello. His father’s family is Italian, from Naples, Campania and Siciliy. His mother is of half Croatian/Dalmatian and half Armenian descent. A picture of Joe with his parents can be seen here.

Joe’s paternal grandfather was named Emilio “John” Manganiello. Emilio was born in Pennsylvania, to a family from Avellino, Campania.