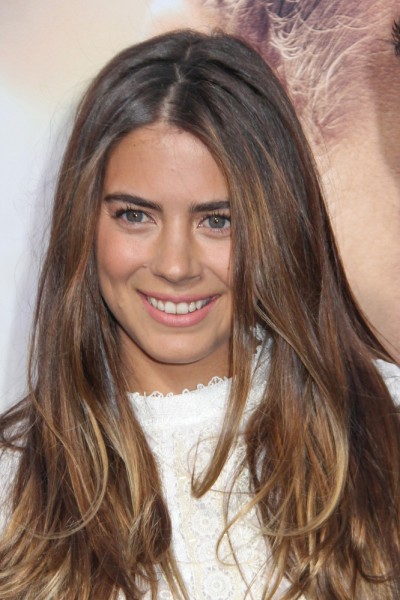 Lorenza Izzo is a Chilean model and actress. Her roles include Aftershock, The Green Inferno, and Knock, Knock. She is the daughter of Claudio Izzo and model Rosita Parsons (Rosita Parsons Bobadilla). Her sister, Clara Lyons Parsons, is also a model.

Lorenza lived in Atlanta, Georgia, with her father during her teen years, before returning to Chile.