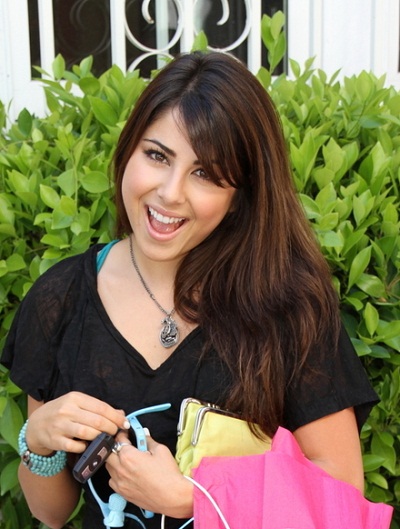 Daniella Monet is an American actress and singer.

Her father’s family is from Chile, and has Croatian and Spanish-Chilean ancestry. Her mother has Italian ancestry. Daniella has two children with her fiancé Andrew Gardner.