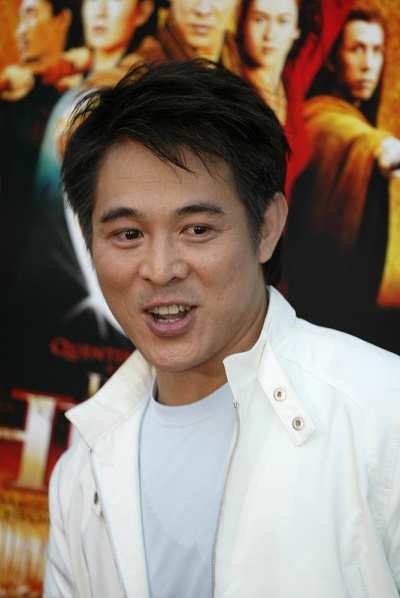 Jet Li is a Chinese actor, producer, and martial artist. He is a Wushu champion. Jet’s mother’s name is said to be Zhang Feng Lan.

He practices Tibetan Buddhism. His master is Lho Kunsang.