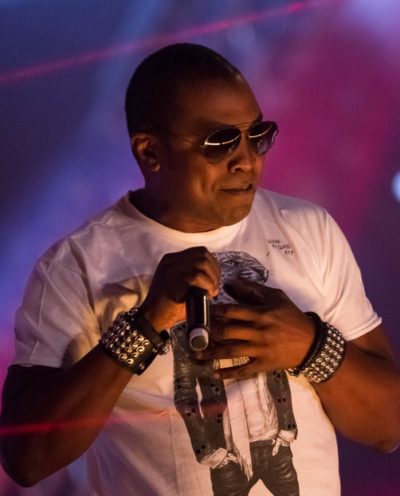 Place of Birth: Port of Spain, Trinidad and Tobago

Haddaway is a Trinidadian-born German singer, songwriter, and musician. He is known for his song “What Is Love.”

His father is a marine biologist and his mother is a nurse. As a child he lived in Europe with his father, and the U.S. with his mother, settling in the Washington, D.C., area, and then living in Fort Meade, Maryland. He moved to Cologne, Germany, in his early 20s.