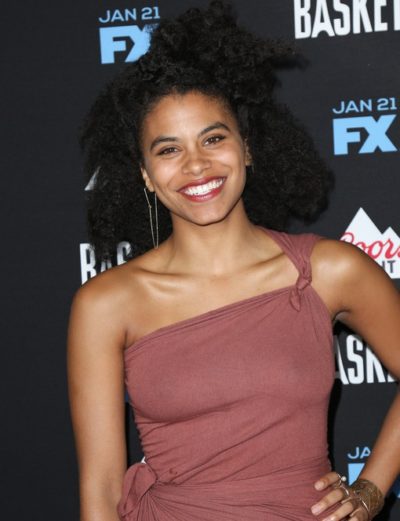 Zazie Beetz is a German-American actress. She is known for her roles on television’s Atlanta and Easy, and in the films Deadpool 2, Joker, Geostorm, Nine Days, and The Harder They Fall.

Zazie was born in Berlin. Her father, Thomas, is a German, cabinet maker, and is white. Her mother, Michelle, is American, and is an African-American, social worker from New York. Zazie was raised in Berlin until the age of eight, before moving to Manhattan, New York City, U.S. She is able to speak German as well as English.