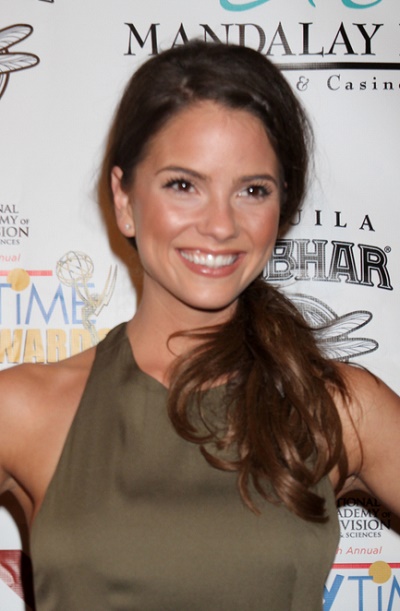 Shelley Hennig is an American model and actress. She held the 2004 Miss Teen USA title.

She is usually described as having been born in Metairie, Louisiana, and later moving to St. Rose, LA and Destrehan, LA.

Shelley’s paternal grandmother was Frances Zitrell Payne (the daughter of Harry Theodore Payne and Maude/Maud E. Griffin). Frances was born in Georgia. Harry was born in Massachusetts, to English parents, with his father’s name having been Arthur A. Payne. Maude was born in the Bahamas, the daughter of Jerome Griffin.

Shelley’s maternal grandfather was Roy Joseph Distefano (the son of Angelo Distefano and Agnes Fontana). Roy was born in Louisiana, to Italian parents. Angelo was from Gibellina, Sicily, and was the son of Roy Distefano and Katie.

Shelley’s maternal grandmother was Theresa Schillage (the daughter of Angelo Schillage and Catherine/Catie Alessi). Theresa was born in Louisiana, to Italian parents.