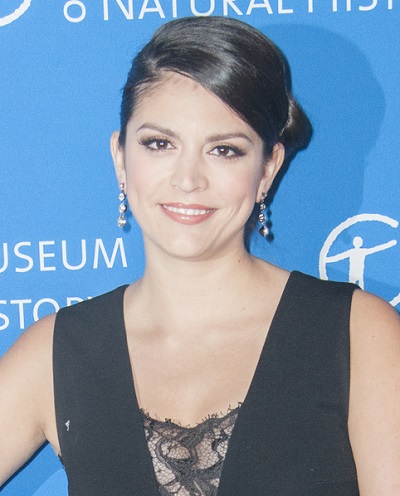 Strong in 2013, photo by Prphotos.com

Cecily Strong is an American actress and comedian. She is a cast member on the show Saturday Night Live, and has also appeared in the films The Bronze, The Meddler, and Staten Island Summer, and the shows Loafy and Schmigadoon!

Cecily is the daughter of Penelope, a nurse practitioner, and William “Bill” Strong, an Associated Press bureau chief, who runs a public relations firm.