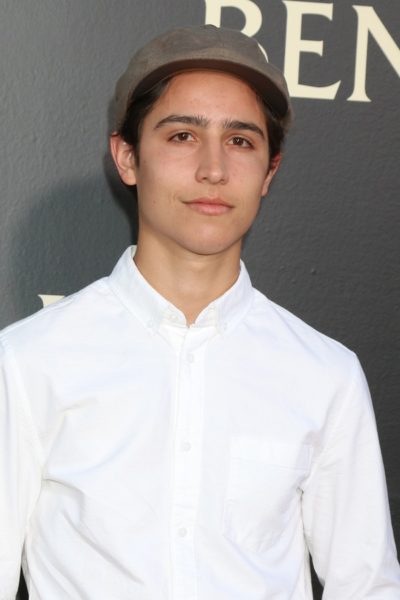 Henrie in 2016, photo by kathclick/Bigstock.com

Lorenzo James Henrie, also billed as Lorenzo Henrie, is an American actor. His brother is actor David Henrie. Lorenzo is married to Kyara Pintos, with whom he has two children.

His father has English, German, Swiss-German, and Welsh ancestry. His maternal grandparents emigrated from Catania, Sicily.

Lorenzo’s patrilineal ancestry can be traced back to his great-great-great-great-grandparents, John Henrie and Elizabeth Pugh, who were born in the United States, in the early 1800s. It is unclear if the surname Henrie has any French origin, but many people with this surname are not of French origin at all.

Lorenzo’s paternal grandmother is Judith Wilson (the daughter of James Clayton Wilson and Mildred C. Clarke). Judith was born in Pennsylvania. James was the son of Elmer Ellsworth Wilson and Gertrude May Hetherington.

On his mother’s side, Lorenzo is the grandson of Salvatore Finocchiaro and Agata C.