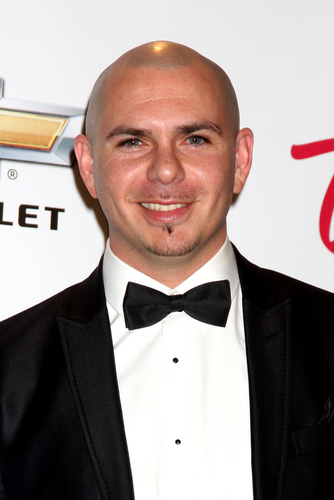 Pitbull is an American rapper, performer, brand ambassador, entrepreneur, actor, and philanthropist. He is also known as Mr. 305 and Mr. Worldwide.

He was born in Miami, Florida, the son of Alysha Ángela Acosta and José Antonio Armando Pérez Estades. He has six children.

His parents were born in Cuba. His parents instilled Cuban culture in him by making him memorize the words of Cuban poet José Martí. Pitbull has stated that being “white with blue eyes” made his journey into the rap music industry a little difficult as he did not fit the typical mold for a rapper.

Pitbull’s primary genre is Latin Rap and Reggaeton with some Miami Bass flavor. He has a penchant for dropping verses in Spanish.