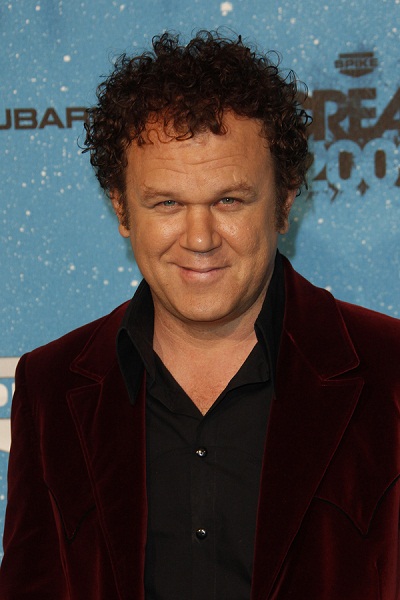 Reilly in 2009, image via Joe Seer/Bigstock.com

John’s father was of approximately three quarters Irish ancestry, with his other roots being one eighth German, one sixteenth French-Canadian, and one sixteenth Scottish. John’s mother was born in the U.S., to Lithuanian parents.

John is married to independent film producer Alison Dickey, with whom he has two children.

John’s paternal grandmother was Cecilia/Celia McLean/MacLean (the daughter of Frank Oscar McClean and Catherine/Katherine Fleming/Flemming). Cecilia was born in Illinois. Frank was the son of Alexander John McClean, who was of Scottish and French-Canadian descent, and of Emma S. Hefter, who was born in Illinois, to German parents. Catherine was the daughter of James Fleming, and was almost certainly of Irish origin.

John’s maternal grandfather was named Clemens/Klemens Petronis. Clemens was Lithuanian, and was born in Kaunas.