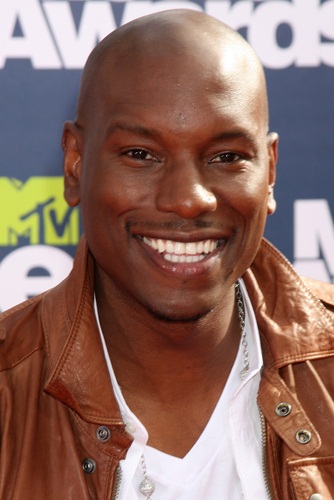 Tyrese Gibson, also credited as Tyrese and Black-Ty, is an American singer, songwriter, rapper, actor, model, VJ, and screenwriter. He is known for his roles in film series The Fast and the Furious and Transformers. His parents are African-American.