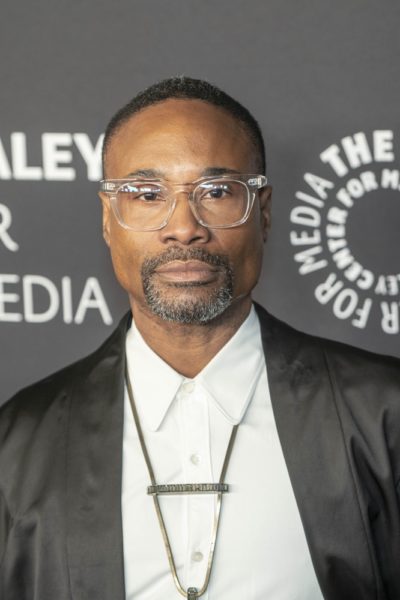 Billy Porter is an American stage performer, pop singer, actor, vocal coach, and writer. He is known for his roles on the series Pose and in the film Cinderella (2021).

Billy is the son of Cloerinda/Clorinda Jean (Johnson) and William Ellis Porter. He is married to Adam Smith.

Billy’s maternal grandmother was named Martha Richardson (the daughter of Thomas Henry Richardson and Mary). Thomas was the son of Stephen Richardson. Thomas was shot and killed in the back by a white police officer, while unarmed, in 1923, in Lawrenceville, Pittsburgh; in what was a controversial case.