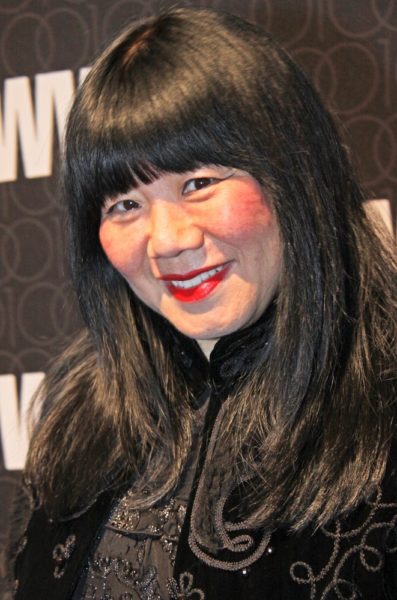 She was born in Detroit, Michigan, the daughter of Grace Sui Fang (方光琪, Fāng Guāngqí) and Paul Sui (Chinese: 蕭惠光, pinyin: Xiāo Huìguāng). Her parents are of Chinese descent, and met while studying at the Sorbonne in Paris, France. Anna was raised in Dearborn, Michigan. Her niece is actress and model Chase Sui Wonders.

Anna is a maternal descendant of the Fang clan of Tongcheng, Anhui, notable for many scholars and philosophers. Her ancestors include Fang Bao, a nobleman, courtier, orator, philosopher, poet, scholar, author, and government official in the service of the Qing dynasty; as well as Fang Gongcheng, a tutor at the imperial palace, and Fang Guancheng, Viceroy of Zhili.