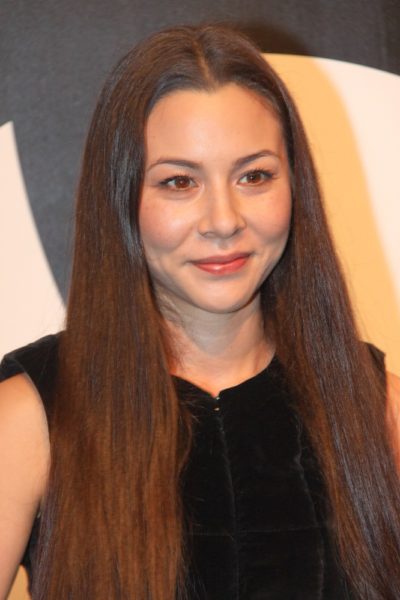 China Chow is a British actress and model. She is the daughter of Tina Chow (born Bettina Louise Lutz) and Michael Chow.

Her father is well known as the owner of the restaurant chain Mr Chow; he was born in Shanghai, China, to Zhou Xinfang, a famous actor, and Lilian Qiu, from a wealthy family. He is of Chinese and one eighth Scottish descent.

China’s mother, a model, jewelry designer, and influential fashion icon, was born in Lakeview, Ohio, to a German-American father, Walter Edmund Lutz, and a Japanese mother, Mona Furuki. The couple met in Japan while Walter served in the American military. China’s mother, Tina, died of AIDS at the age of 41, as a result of an extramarital affair with French aristocrat Kim D’Estainvillle. 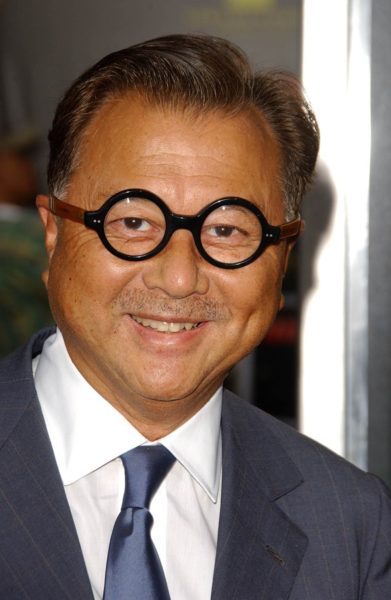