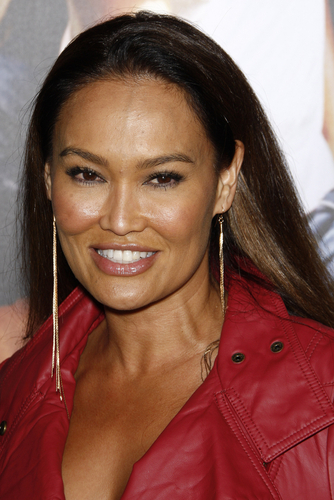 Tia was born in Honolulu, Hawaii, the daughter of Audrey, a computer supervisor, and Alexander Janairo, a banker. She has Filipino, Chinese, and Spanish ancestry. She is sometimes described as having Native Hawaiian ancestry as well, but it is not clear if this is accurate.

Tia was born Althea Rae Duhinio Janairo. She received her stage first name because her little sister could not pronounce her full name, Althea. The surname Carrere is a tribute to former James Bond Girl Barbara Carrera.

Tia has a daughter with her former husband, British photojournalist Simon Wakelin.