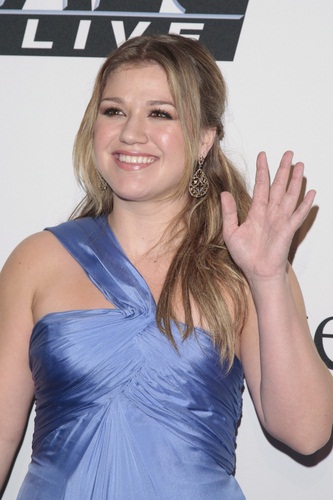 Kelly is the daughter of Jeanne and Stephen Clarkson. One of Kelly’s maternal great-grandfathers was a Greek immigrant. Kelly’s other ancestry includes English, Irish, German, Scottish, and Welsh.

Kelly’s paternal grandmother was Marama Jane Powell (the daughter of Archibald A. Powell and Beryl Catherine Harrison). Marama was born in West Virginia. Archibald was the son of Charles Dent Powell and Margaret J. Galivin.

Kelly’s maternal grandfather was Nial Ewing Rose (the son of Harold Wilbur/Wilber Rose and Ruth Mae Ewing). Nial was born in Ohio. Harold was the son of Leslie Crawford Rose and Mary Martha Immel. Ruth was the daughter of Andrew J. Ewing and Edna Bingham Humiston/Huniston. Kelly’s maternal great-great-great-grandparents were Isaiah R. Rose and Melissa Ellen Crawford. Isaiah was a Republican state senator for Ohio, and a Washington County, Ohio sheriff. Isaiah’s experiences as a soldier for the Union during the American Civil War were spotlighted in Kelly’s episode of Who Do You Think You Are? (2013).

Genealogy of Kelly Clarkson (focusing on her father’s side) – http://worldconnect.rootsweb.ancestry.com

Genealogy of Kelly’s maternal great-grandmother, Ruth Mae Ewing (focusing on her own mother’s side) – http://worldconnect.rootsweb.ancestry.com