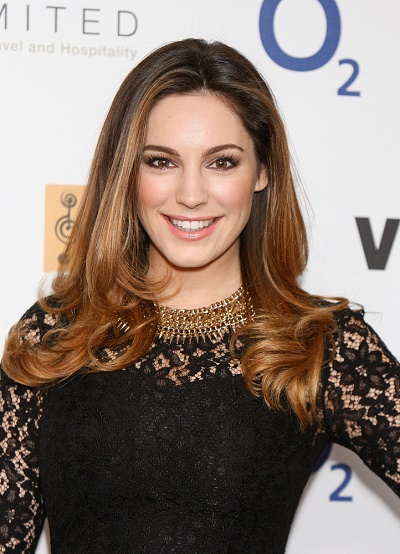 Kelly Parsons is an English model, actress, media personality, and author. She has appeared in the film Piranha 3D.