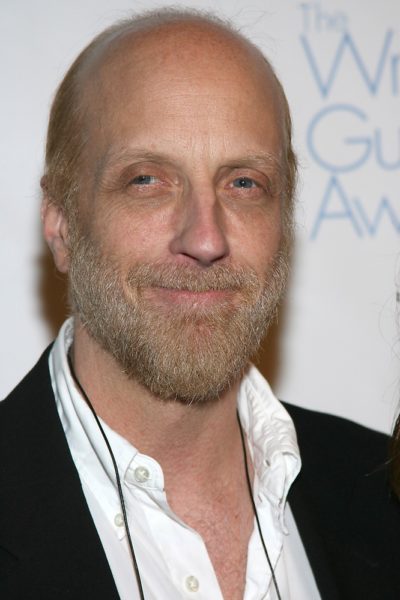 Elliott in 2010, photo by Prphotos

Chris Elliott is an American actor, comedian, and writer. He is known for his many roles in film, including the Scary Movie series, and on television.

He is the son of Lee (born Virginia Lee Peppers), a model and television director, and Bob Elliott (Robert Brackett Elliott), an actor and comedian, who was part of the comedic team Bob and Ray. He is married to Paula Niedert, with whom he has two children, comedian and actress Abby Elliott and actress and writer Bridey Elliott.

Chris’s paternal grandfather was Fred/Frederick Russell Elliott (the son of William Elliott and Alice Augusta Gage). Fred was born in Massachusetts. William was Scottish, the son of Thomas Elliott and Elizabeth. Alice was the daughter of William Washington Gage and Sarah Wade Griffin.

Chris’s paternal grandmother was Gail Marguerite Brackett (the daughter of Charles Samuel Brackett and Bertha Ellen Pilley). Gail was born in Maine. Charles was the son of David Brackett and Harriet Ann “Hattie” Page. Bertha was the daughter of Hiram H. Pilley and Mary A. Rose.

Chris’s maternal grandfather was Gail Garnet Pepper/Peppers (the son of Peter A. Pepper and Ruphelle/Ruphell/Rufshell T. Wetzel). Gail was born in Ohio or West Virginia. Peter was the son of James Abner Pepper and Phoebe/Pheba Emily Wilson. Ruphelle was the daughter of George Jackson Wetzel and Mary Dilworth/Delworth.