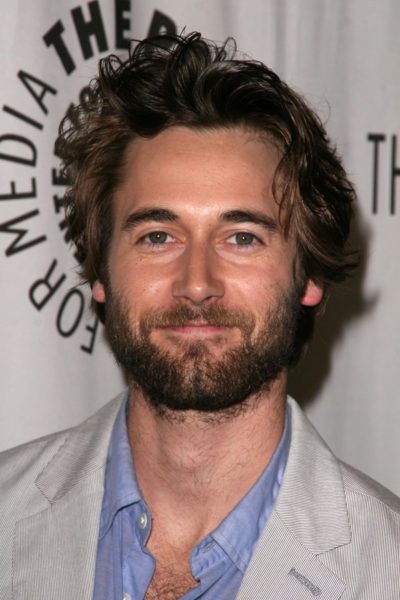 Eggold in 2009, photo by s_bukley/ Bigstock.coms

Ryan Eggold is an American actor.

Ryan’s paternal grandfather was Elmer Francis Eggold (the son of Henry John Eggold and Clara Wilhelmine Rosa Guelzow). Elmer was born in Nebraska. Henry was the son of Heinrich Johann Eggold, whose parents were from Austria and Prussia, and of Lisette Marie Fischer, whose parents were German. Clara was born in Illinois, to German parents, Karl Christian Ludwig Guelzow and Fredericke Dorothea Christine Marie Kohn. Elmer’s stepmother was Helen Marie Burdorf, who was born in Nebraska, and was also of German descent.

Ryan’s paternal grandmother was Ruth L. Ungrodt (the daughter of John Arthur Ungrodt and Esther Stoffel). Ruth was born in Wisconsin. John’s father was born in South Africa. Esther was the daughter of Peter T. Stoffel, who was of German descent, and of Wilhelmine/Wilhelmina Mary Palm, whose parents were German.

Ryan’s maternal grandmother was Martha Spitz (the daughter of Otto Spitz and Eugenie Lichtblau). Martha was born in Vienna, Austria, to a Jewish family. She moved to London, England, in 1939, and to California in 1949. Otto was the son of Ernestine. Eugenie was the daughter of Leopold Lichtblau, who was born in Senica, Trnava Region, Slovakia, and of Therese Regine Friedmann.

Genealogy of Ryan Eggold (focusing on his father’s side) – https://www.geni.com

Genealogy of Ryan’s paternal grandfather, Elmer Francis Eggold (focusing on his own stepmother’s side) – https://www.geni.com