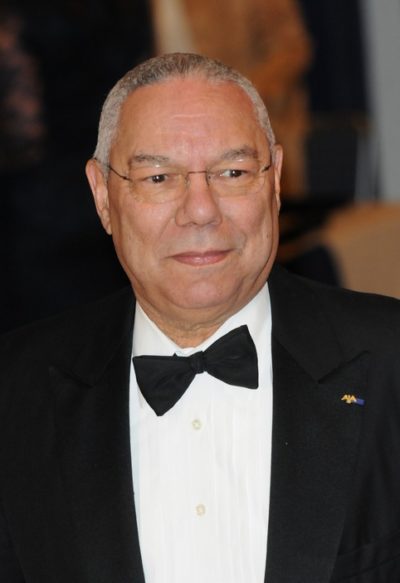 In his autobiography, My American Journey, 1995, Colin wrote: