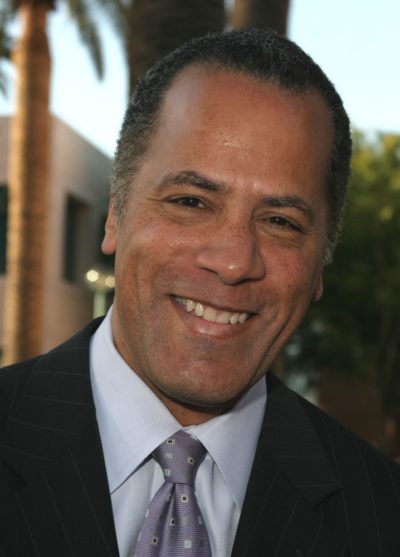 Lester Holt is an American journalist and news anchor. He anchors the weekday edition of NBC Nightly News and Dateline NBC.

Lester is the son of June Marie (DeRozario) and Lester Don Holt, Sr.

His father was African-American. His mother’s family is Jamaican, and is of African, along with English, Portuguese-Indian, and distant Scottish, ancestry.

Lesler is married to Carol Hagen, with whom he has two children, including television and news anchor Stefan Holt.

Lester’s paternal grandmother likely was Lily Mary Houston/Hauston (the daughter of Henry Houston and Mollie Hopson). Lily was from Tennessee.

Lester’s maternal grandfather was Knut/Canute FitzHerbert DeRozario/DeRosario (the son of Michael DeRozario/Rosario/De Rozario and Maria/Mary Lord). Knut was born in Spanish Town, Jamaica. Michael was born in Calcutta, West Bengal, India, and likely was of Portuguese-Indian descent. Maria was Jamaican, and had African ancestry.