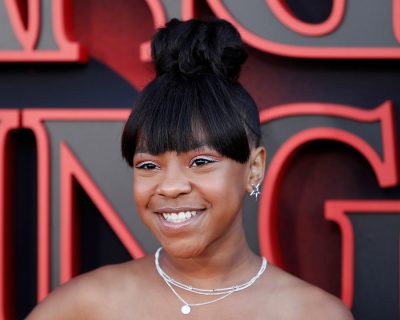 Ferguson in 2019, photo by kathclick/bigstock.com

Priah Ferguson is an American actress. She is known for her role on the show Stranger Things.

Her mother is a graphic designer and her father is a design director.