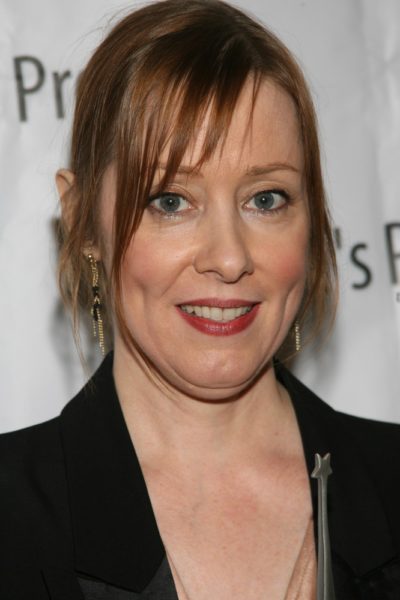 She is the daughter of Patricia and Richard Peck. Her biological father has English, Irish, and Scottish roots. Her mother is of half German and half Swedish descent. Suzanne was raised in New York City by her mother and stepfather, Puerto Rican novelist Edgardo Vega Yunqué, since she was nine months old.

Suzanne is married to lawyer and poet Paul Mills. She has a daughter with her former husband, musician and record producer Mitchell Froom.

I was raised in a half-Puerto Rican family and spent five years in East Harlem as a young child. At some point, when I was about 9 years old, I learned that my birth father was actually English-Scottish-Irish. Or white, as we used to say in my old neighborhood. Actually, anybody looking at me could probably tell that this was the case, but I felt I was the last to know, partly because I was treated by my Puerto Rican abuelita and my aunt and uncle as one of their own. I was proud, and still am proud, to be a Vega.

Edgardo Vega Yunqué was the son of Alberto Vega and Abigail Yunqué Martinez.