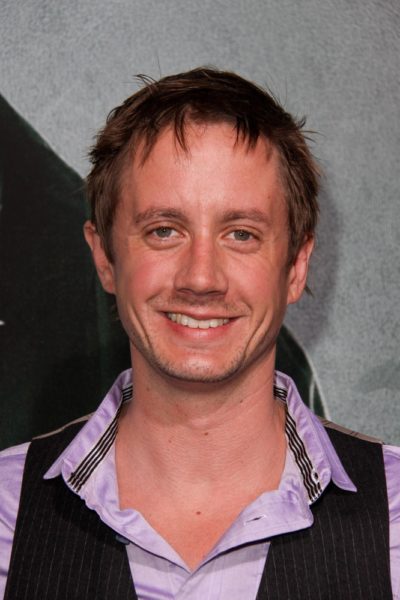 Chad Lindberg is an American actor.

Chad is the son of Luwana L. (Vogel) and Peter Jay “Pete” Lindberg.

Chad’s maternal grandfather was Lewis R. Vogel (the son of Arthur Philip Vogel and Genevieve Lula/Luella “Jenny” Ferguson). Lewis was born in Washington. Arthur was the son of Philip/Phillip Lewis/Louis Carl Vogel, whose parents were German, and of Louise Karoline Meyer, who was German. Genevieve was the daughter of Robert Mason Ferguson and Bertha Hayes Webb.