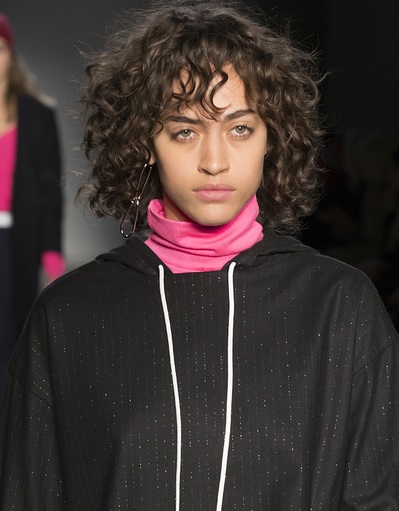 Arrington in 2017, photo by excelentphoto/www.bigstockphoto.com

Alanna Arrington is an American model.

Alanna’s father is African-American. Alanna’s mother is white, and has Swedish, German, and Czech/Slovak ancestry.