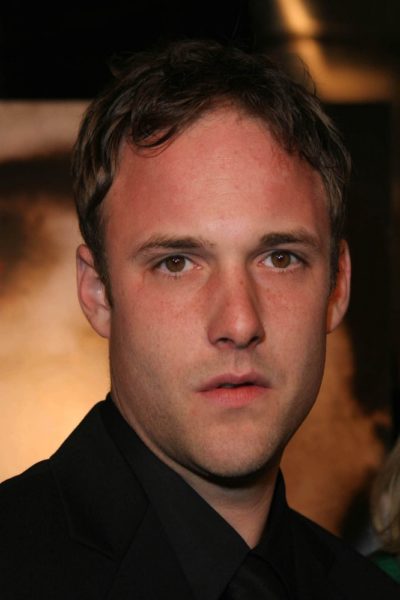 Brad Renfro was an American actor and musician. As a prominent actor in his teens, he had leading roles in the films The Client, The Cure, Tom and Huck (1995), and Ghost World, among others.

Brad was the son of Angela and Mark Refnro. The surname Renfro usually originates in either England or Scotland. Brad was raised by his paternal grandmother Joanne. She died seventeen days after his death. Brad had a son, who lived in Japan.

Brad’s paternal grandfather was Jack Delano Renfro (the son of Helen Pauliene Renfro). Jack was born in Tennessee. Helen was the daughter of John Carmichael Renfro and Ardell Magnolia Fennell.

Brad’s maternal grandmother was Judy Earl (the daughter of Chester Francis Earl and Helen Marie Haynes). Chester was the son of Barney Iron Earl and Mary Mae Fox. Helen was the daughter of Oscar Joseph Haynes and Margaret Rose Davis.

Genealogy of Brad Renfro (focusing on his mother’s side) – https://www.findagrave.com

Genealogy of Brad’s maternal grandfather, Billy/Bill Wayne McCroy (focusing on his own mother’s side) – https://wc.rootsweb.com