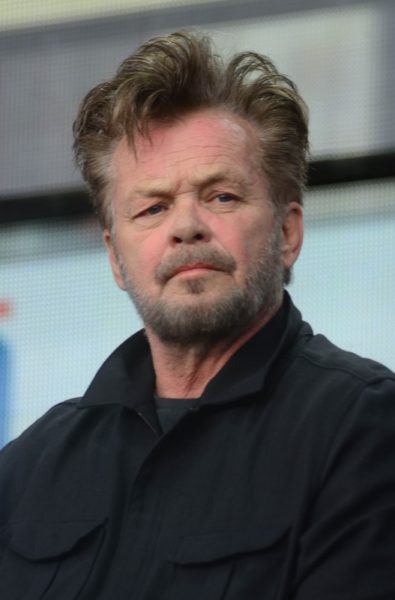 John Mellencamp is an American singer, songwriter, musician, painter, and actor. He works in the genre of heartland rock. He is also known as Johnny Cougar, John Cougar, and John Cougar Mellencamp.

John has stated that his great-grandmother was black, and married to one of his German immigrant ancestors. It is not clear if this is accurate. He may have been referring to his paternal great-great-grandmother Martha Felmet/Phemlot, who is listed as “white” on at least some records, but could have had black ancestry.

Genealogy of John’s maternal great-great-grandfather, Thomas Jefferson Whitsett (focusing on his own father’s side) – http://www.ancestry.com