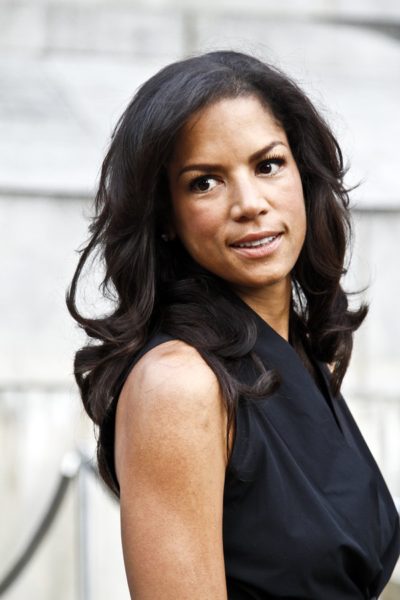 Webb in 2010, photo by vonora/Bigstock.com

Veronica is the daughter of Marion (Stewart) and Leonard Douglas Webb. Her parents are/were both black.

Veronica has two children with her former husband George Robb.