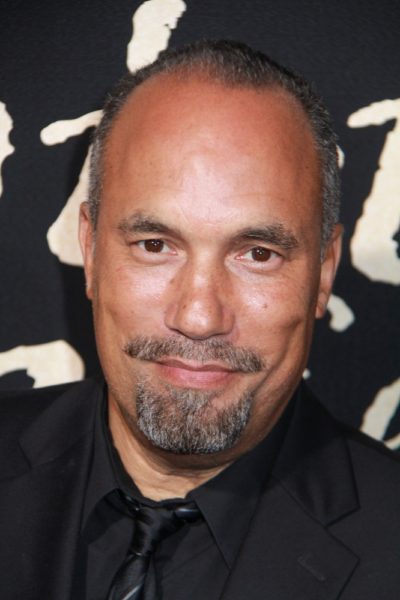 Roger Guenveur Smith is an American actor, director, and writer. He has appeared in the films Do the Right Thing, Poetic Justice, Panther (1995), and Final Destination, among many other roles.

Roger is the son of Helen Marie (Guenveur), a dentist, and Sherman Wendell Smith, a judge. His parents were both African-American. He is married to LeTania Kirkland Smith. He has four children, including three with LeTania.

Genealogy of Roger Guenveur Smith (focusing on his mother’s side) – https://gw.geneanet.org

Genealogy of Roger’s mother (focusing on her father’s side) (through her sister, Dr. Florence Guenveur Streat) – https://www.findagrave.com