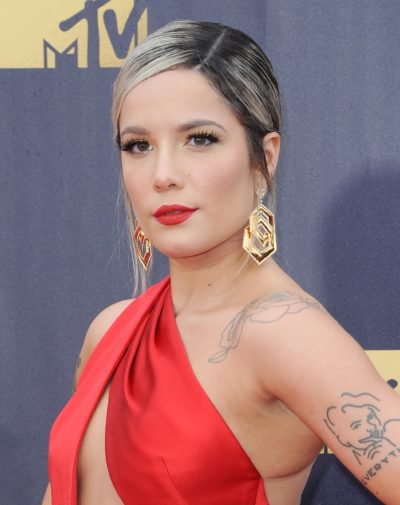 Halsey at the MTV Movie And TV Awards held at the Barker Hangar in Santa Monica, USA on June 16, 2018. Photo by Starfrenzy/bigstock.com

Halsey is an American singer, songwriter, and activist. She is also known by her given name Ashley Frangipane.

Halsey is the daughter of Nicole and Chris Frangipane. She has a son with her partner, screenwriter Alev Aydin.

She is biracial. She has said:

my dad is black and a little Irish and my mom is Italian and Hungarian!

She has also said that a DNA test showed her genetic ancestry to include “Italian, Turkish, Nigerian, Senegalese, and British/Irish. lots of big surprises there.”

Halsey’s maternal grandmother is Annette Canace (the daughter of Vito Canace and Josephine Fortunata Minervino). Annette is of Italian descent, with roots in Calabria and Campania. Vito was born in New Jersey, the son of Dominick/Domenico Canace, who was born in Avellino, Campania, and of Maria Canace. Josephine was the daughter of Charles Minervino and Antoinette Barras. 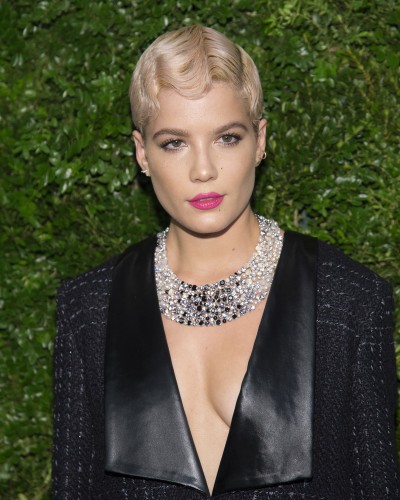