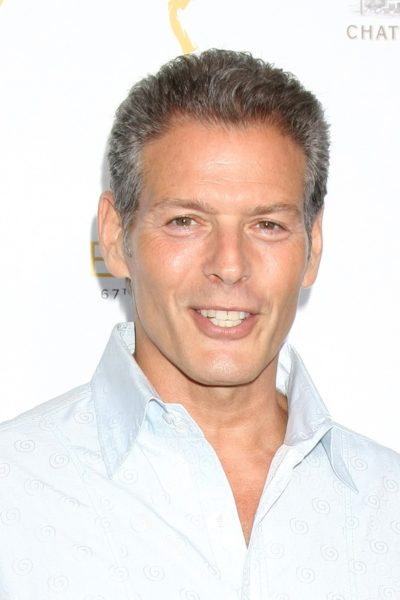 Kevin Spirtas, also credited as Kevin Blair, is an American actor. He is known for his roles in 1980s horror films, and, later, soap operas.

Kevin is the son of Sandra and Arnold Spirtas.

Kevin’s paternal grandmother was named Gussie Rubin (the daughter of Morris Rubin and Rose). Gussie was born in Missouri, to Jewish emigrants, a father from Austria, and a mother from either Russia or Poland.

Kevin’s maternal grandfather was Morris Arky (the son of Leopold Arky and Rose Moskowitz). Morris was a Czech Jewish immigrant.

Kevin’s maternal grandmother was named Josephine Schwartz (the daughter of Julius Schwartz and Julia). Josephine was born in Illinois, to Hungarian Jewish parents.