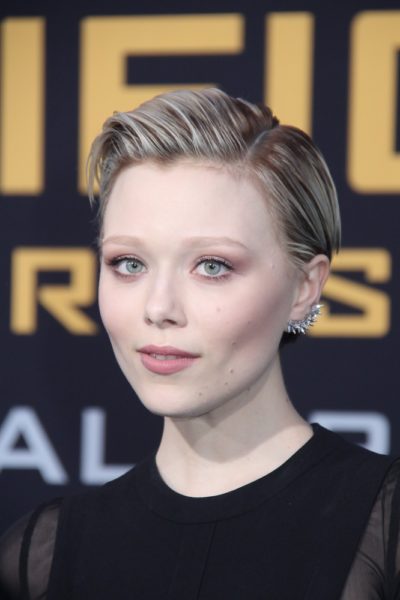 Ivanna Sakhno is a Ukrainian actress. She has co-starred in the films Pacific Rim: Uprising and The Spy Who Dumped Me.

She is the daughter of film director Gala Kuvivchak-Sakhno.