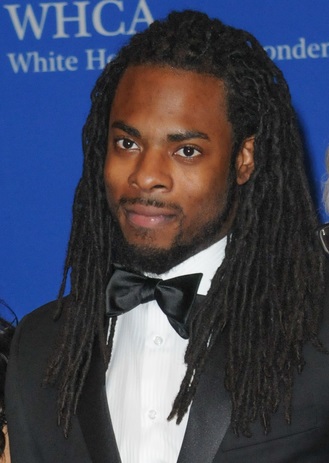 Richard Sherman is an American professional football player. He was a cornerback for the San Francisco 49ers of the National Football League (NFL).

Richard is the son of Beverly and Kevin Sherman. He is married to Ashley Moss, with whom he has two children.