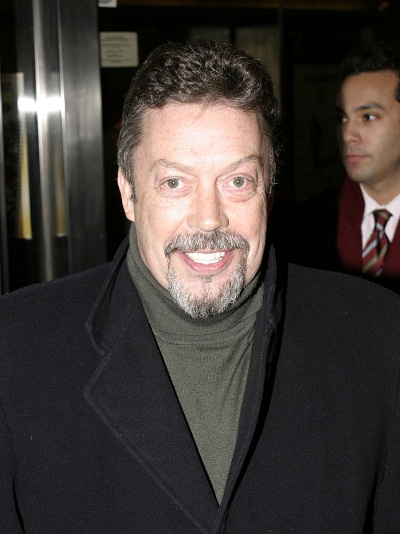 Tim’s paternal grandfather was Thomas Curry (the son of James Curry and Catherine Temple). Catherine was the daughter of Thomas Temple and Isabella Cook.

Tim’s paternal grandmother was Agnes Macdonald/McDonald (the daughter of Hugh McDonald and Agnes Ferguson). Hugh was Scottish. Agnes was born in England, to Scottish parents, from Dumfries.