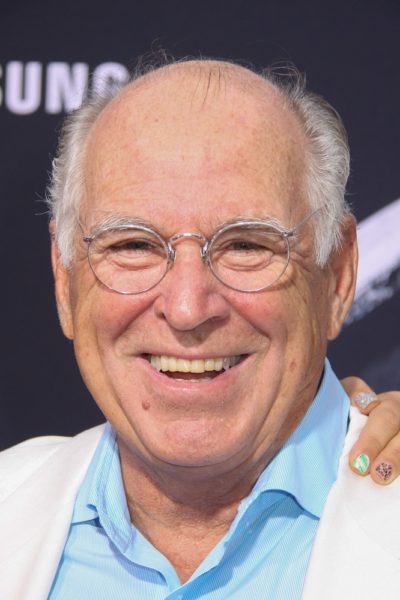 Buffett in 2015, photo by Prphotos

He is the son of Mary Lorraine (Peets) and James Delaney Buffett. He is married to Jane Slagsvol, with whom he has three children.

Jimmy’s paternal grandfather was James Delaney Buffett (the son of William Buffett and Catherine Skinner). James was born in Sydney, Nova Scotia, Canada. William was born in Newfoundland, the son of Snook Buffett and Elizabeth.

Jimmy’s paternal grandmother was Hilda Norma Seymour (the daughter of Norman Seymour and Condalaura Elizabeth Flechas). Hilda was born in Mississippi, of French (both Cajun and Colonial French), Spanish, German, Irish, and remote First Nations, descent. Norman was the son of Moses Seymour and Adolphine Bellman, whose own father, Charles/Carl Friedrich Nicolai Bellman, was German. Condalaura was the daughter of Joseph J. Flechas, who was Spanish, and of Condalaura Villar.