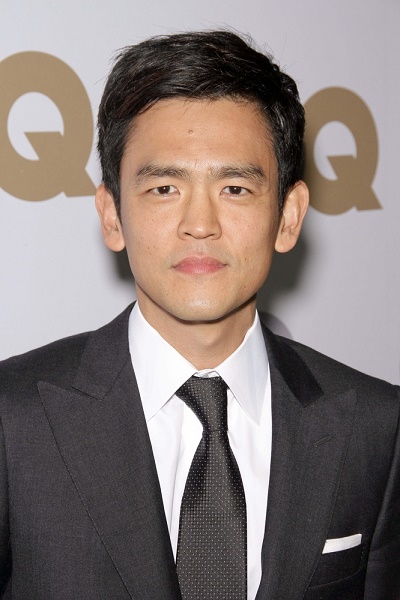 John Cho is an American actor and musician. He was born in Seoul, South Korea, and moved to the United States in the late 1970s, living mostly in California. He has appeared in the American Pie and Harold & Kumar films.

His father was a minister in the Church of Christ, originally from North Korea.

John is married to actress Kerri Higuchi, with whom he has two children.