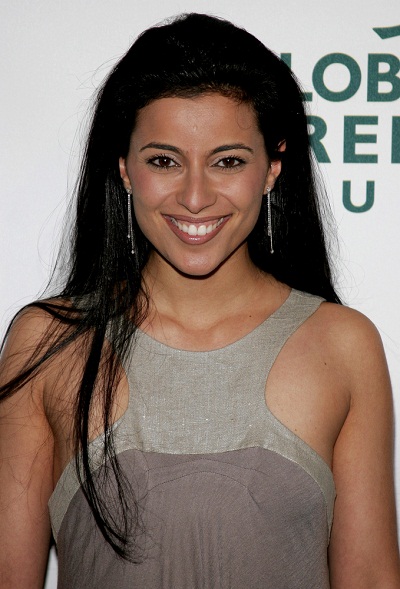 Bahar is married to Clayton Frech, with whom she has three children. Clayton is a Jew by choice. Among their children is Ezra Frech, a Paralympic athlete, who competes in high jump, long jump and sprinting events in international level events.