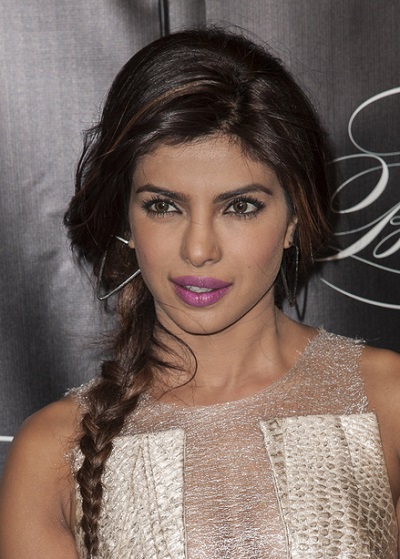 Priyanka Chopra Jonas, also known simply by her birth name Priyanka Chopra, is an Indian actress, singer, film producer, and philanthropist. She won the 2000 Miss World pageant. She starred on the series Quantico.

Priyanka is the daughter of Madhu and Ashok Chopra. Her father is a Punjabi from Ambala. Her mother, of Malayali and Bihari ancestry, is from Jharkhand. She is a cousin of actors Parineeti Chopra, Meera Chopra, and Mannara Chopra.

Priyanka is married to American musician and actor Nick Jonas, with whom she has a daughter.

Priyanka’s maternal grandmother was Madhu Jyotsna Akhouri (born Mary John Kavalappara), a member of the Bihar Assembly. Before her marriage, Madhu was a practicing Jacobite Syrian Christian. She was from the Kavalappara family of Kumarakom, Kottayam district, Kerala.