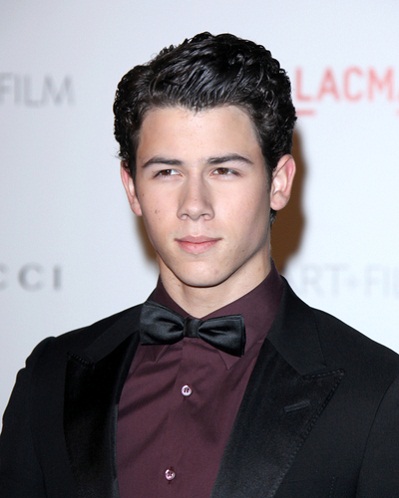 Nick Jonas is an American singer, songwriter, actor, and producer. He is a member of the band The Jonas Brothers, with his siblings Kevin Jonas and Joe Jonas. He has also led the band Nick Jonas & the Administration. His acting roles include Careful What You Wish For, Goat, Scream Queens, Midway, and the Jumanji franchise.

Nick is the son of Denise (Miller) and Paul Kevin Jonas. Also among his siblings is actor Frankie Jonas. He was raised mostly in Wyckoff, New Jersey. Nick is married to Indian actress, film producer, singer, and philanthropist Priyanka Chopra, with whom he has a daughter.