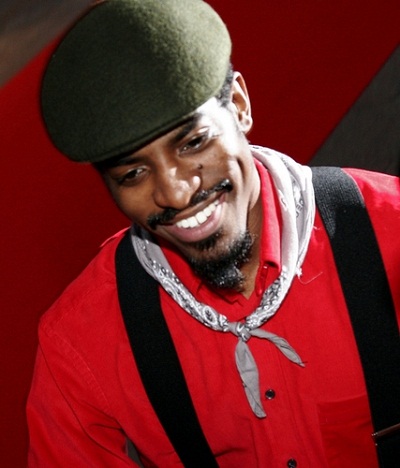 André 3000 is an American rapper, singer, songwriter, record producer, actor, and dancer. He is a member of the hip hop duo Outkast, with Big Boi.

He is the son of African-American parents, Sharon Benjamin-Hodo and Lawrence Harvey Walker. André has a son with singer, songwriter, activist, and actress Erykah Badu.

I’ll wear costume jewellery on stage, but I only actually own one piece of jewellery, and that’s a Native American beaded necklace that I wear all the time. I bought it years ago because my family has Native American roots – I’m part African, part Native American.

It is not clear if this Native American ancestry has been verified/documented.