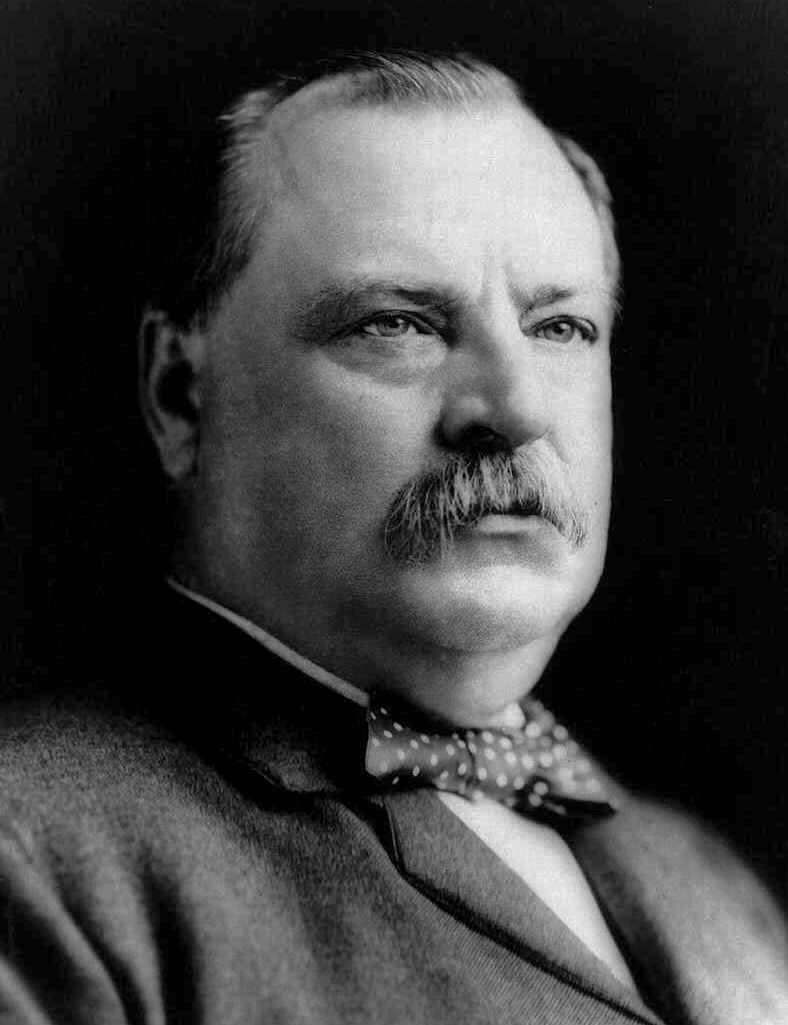 Ethnicity: English, as well as Scots-Irish/Northern Irish/Irish and German

He was the Democratic Party’s nominee for re-election as President of the United States in 1888, when he won the popular vote, but not the electoral vote.

President Cleveland was the son of Ann/Anne (Neal) and Richard Falley Cleveland. He was married to Frances Folsom Cleveland Preston, with whom he had five children.